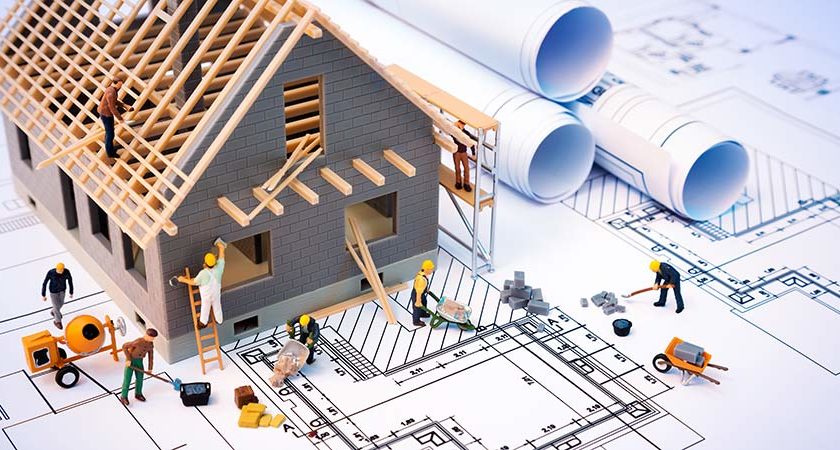 Why Building Materials Are Altering the Style of Building

As civilization has developed, the way in which people live has grown too. As the way in which people live has changed, so have the homes we live in. We now expect more from our homes than for them to just be a place that we live in and as a result we have developed clear ideas about what we want from our homes. And to achieve that building materials have had to change too.

While traditional building materials such as wood are still extremely popular, there are other alternatives out there. Wood-Plastic composites would have to be one such example. Produced from using recycled wood and plastic waste these products can have a similar looking appearance to the real thing but are designed to be stronger and more durable than the natural product. They are not as prone to environmental factors such as rot as traditional wood is.

The oldest known building material that is often mistaken for being a modern one, which it is not, is concrete. Concrete has been in existence for thousands of years in one form or another. Yet it is a product that has been the subject of major advancements in its form and composition in recent years. Modern concrete has been adapted to be simpler, more environmentally friendly, swifter and less costly to use. One of the biggest advancements of concrete would be the development of self consolidating concrete. As the names suggests, the concrete has been engineered to need no compacting to occur after it has been poured, making it ideal for use in circumstances that normal concrete would just not be suitable.

Porous or pervious concrete is yet another development on traditional concrete. The concrete is intended to let rainfall work its way through its mass and then soak … Read the rest